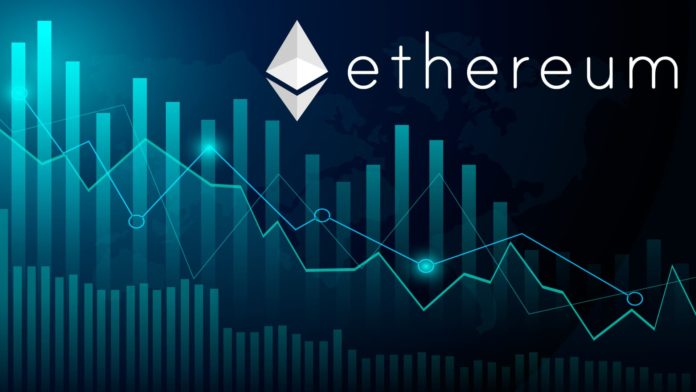 Ethereum (ETH) has shown tremendous grit in facing the bear pressure over the last few weeks. The past 3 months has also seen the coin maintain a slow and steady upward momentum though the bears were putting pressure on the price at regular intervals. However, from mid-February, ETH coin faced continual declining trend and recently, it regained the previous support at $128.

ETH coin has begun the year with slow and steady upside momentum a slow and stable upward momentum till February 15. Then, the currency has started trading downward and regained the price level at which the coin has begun this year. The price of Ethereum was spotted at $125.87 on January 01. From this price point, the currency started trading upwards and touched a high of $174.40 on January 18, the rise being at a stupendous 38.98%. Then, it faced slight drop and fell to $161 but after hitting this low, the currency again went on an upward swing reaching to a gigantic high of $279.99, at 74.50% on February 15.

From this high, the coin faced tremendous fall of 22.86% and touched $215.46 on march 01. Over the next week, the ETH price again recovered and touched $242.66. With mounting bear pressure, the price of the coin again went down massively and reached $103.46 by a considerable fall of 42.64%. After this massive price decline, Ethereum continued trading downwards and today, at the time of writing, its price spotted around $128.

Ethereum continues to fight the ongoing bearish pressure at regular intervals. The coin has been a great performer and analysts believe in the capability of the ETH coin to fight back even under the current volatile crypto market conditions.