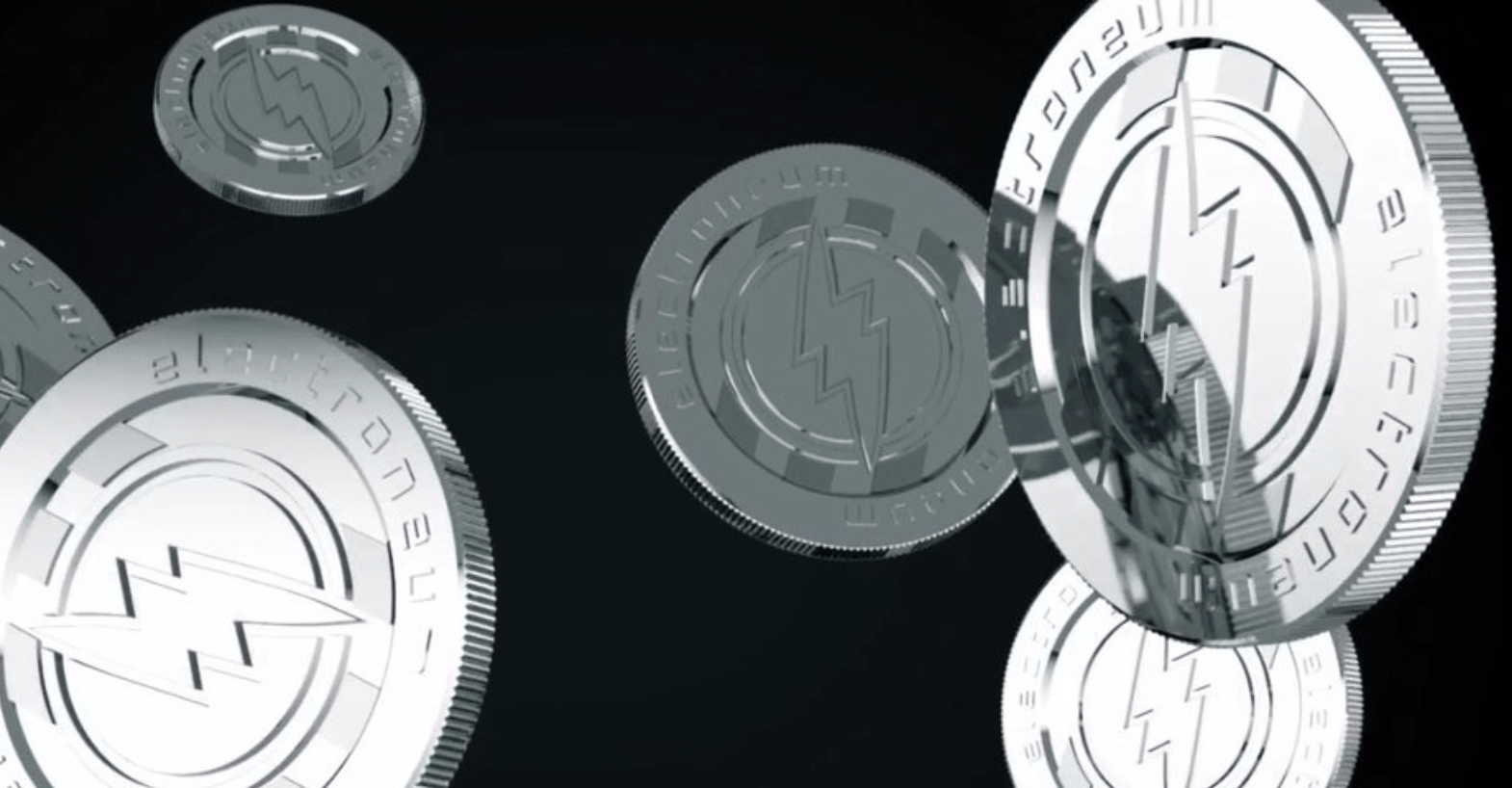 The first NGO that ETN join hands with is Ubuntu Pathways which is based out of South Africa. This organization is using 80% of the funds raised by the community to the welfare of children and families who are part of this NGO. After all, Electroneum is becoming one of the friendly currencies.

Electroneum has moved to strong bearish zone which means inviting more traders to ‘buy’ ETN coin that might give them some good returns in the future. However, Electroneum has a long way to go to make a special presence and space in the eyes of the investors. But, they are definitely on a right path. The resistance and support levels after yesterday’s fluctuation are seen as follows:

Still waiting for Stellar to upsurge back again! 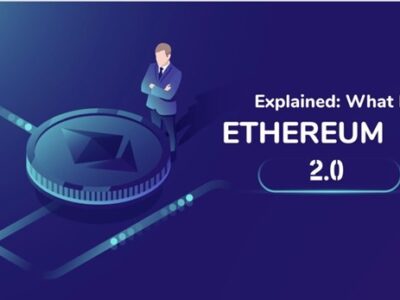 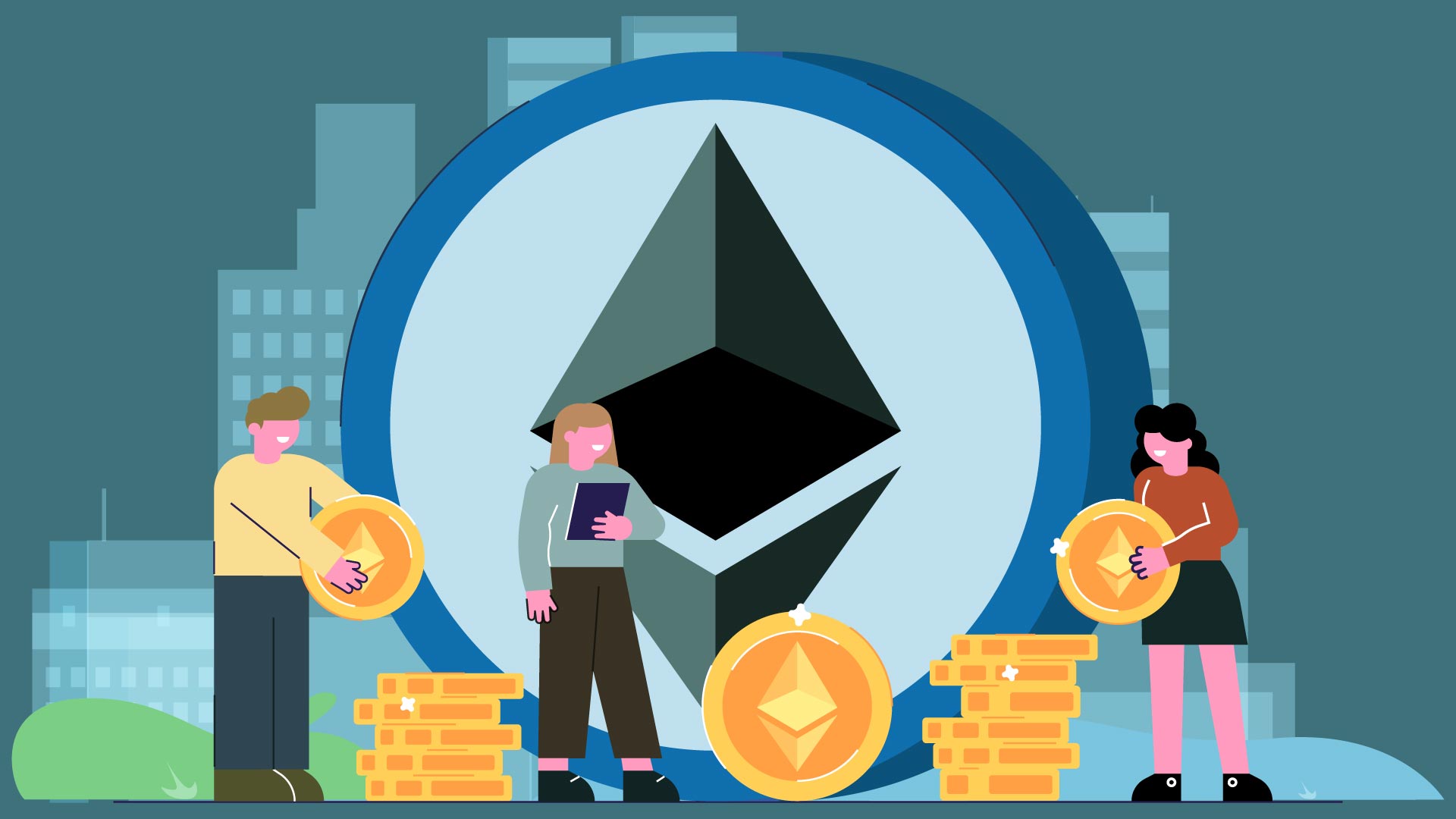